Connect with us
Did You Know?
The McLaren Senna GTR Concept was debuted at the 2018 Geneva Motor Show.  The GTR Concept is a full track version of the already insane McLaren Senna that also was recently debuted and will be purchased by a selected group of previous and current McLaren owners.
The Ferrari F40 was built by the Italian auto maker during the year 1987 to 1992.  The F40 was designed and produced to celebrate the 40th anniversary of Ferrari.
This City Chevy Lumina was made popular in 1990 when it was featured in the film Days of Thunder, driven by none other than actor Tom Cruise. If you’re a racing enthusiast, this film also features real NASCAR drivers such as Rusty Wallace, Neil Bonnett, and Harry Gant.
The film Death Proof features Kurt Russell as a stuntman who uses his vehicle, this 1970 Chevy Nova to murder young women in staged car accidents using his vehicle.

It feels like the 1990s was just yesterday, so it’s hard to believe it’s been over 20 years since the entire decade ended. And while so many of the stars who were popular then are still shining in Hollywood today, it’s crazy to see those who had their debuts back then flourishing today. 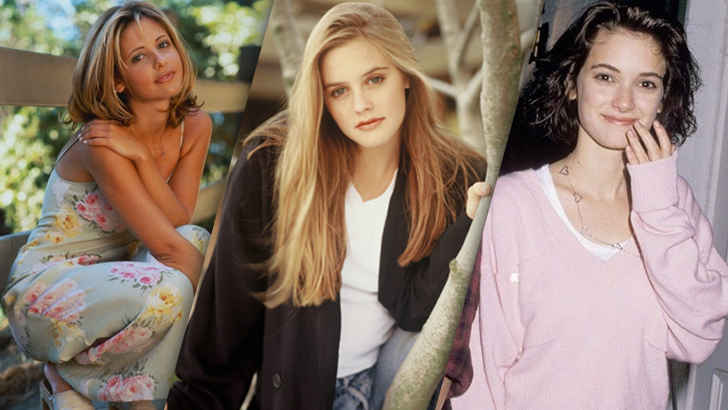 In the quarter century or so since their first big breaks, many stars of the 90s became the industry favorites in the decades that have followed. But it’s crazy to see how far they’ve come in just a short amount of time. Read ahead to see where your favorite 90s stars are today!