Connect with us
Did You Know?
Who could forget the smiling face on the front of this ride, a character known as Lightning McQueen. He is the movie’s main character in the Pixar animated film Cars.
In 1939 Albert Einstein wrote to President Roosevelt to warn him of Germany's nuclear weapons research and how far along they were to creating an atomic bomb.  This made President Roosevelt put Atomic Energy at the high priority.
The Superdome is located in New Orleans, Louisiana and is home to the New Orleans Saints football team. It also served as a shelter for thousands of people during Hurricane Katrina.
Gal Gadot plays the role of Wonder Woman in the aptly titled Wonder Woman box office hit in 2017. She also reappeared in Justice League, returning with all the bad ass qualities that Wonder Woman is endowed with.

McLaren in 2015 will be celebrating their 20th anniversary of winning Le Mans with the McLaren F1 GTR by selling the McLaren 650S Le Mans edition.

The Le Mans edition is the brain child of the McLaren Special Operations department. The 650S has added a snorkel, reconstructed front wing and louvers in the front fenders.

A set of lightweight wheels have also been designed and fitted to the 650s that resemble the astonishing F1 GTR. 19 inch wheels up front with 20 inch in the rear. 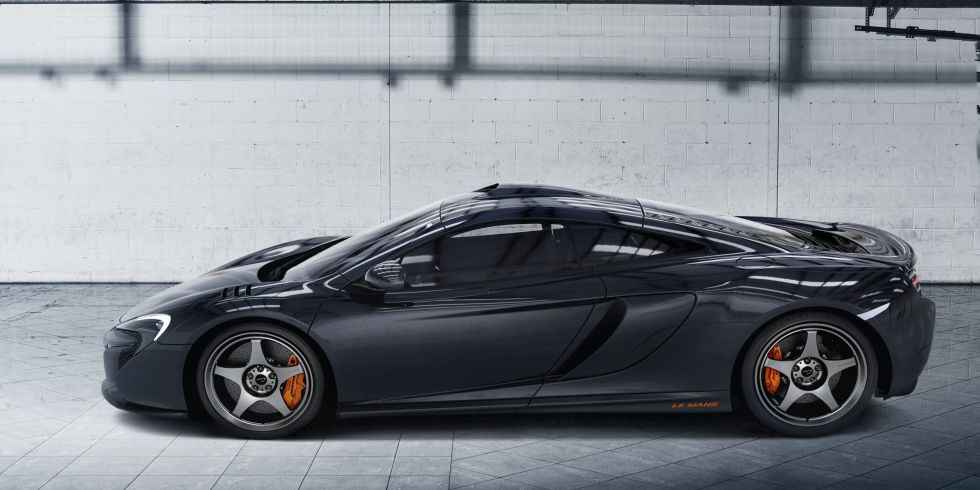 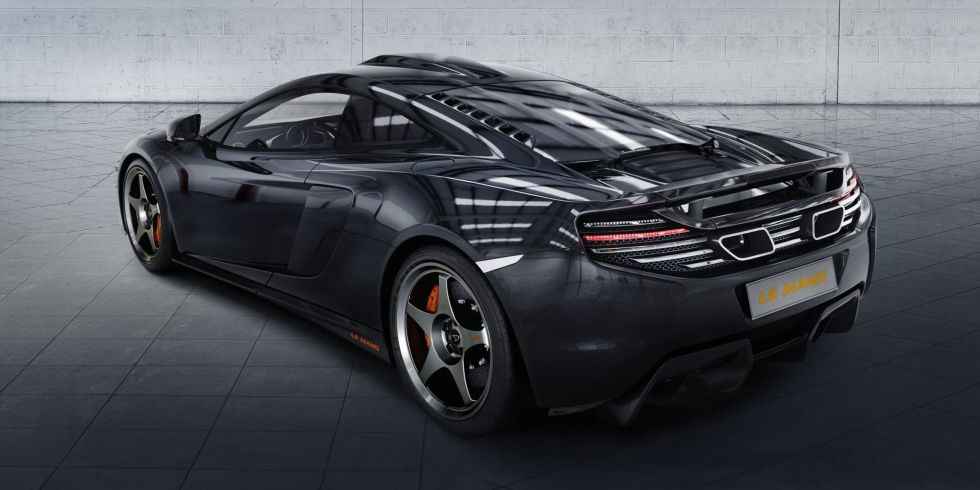 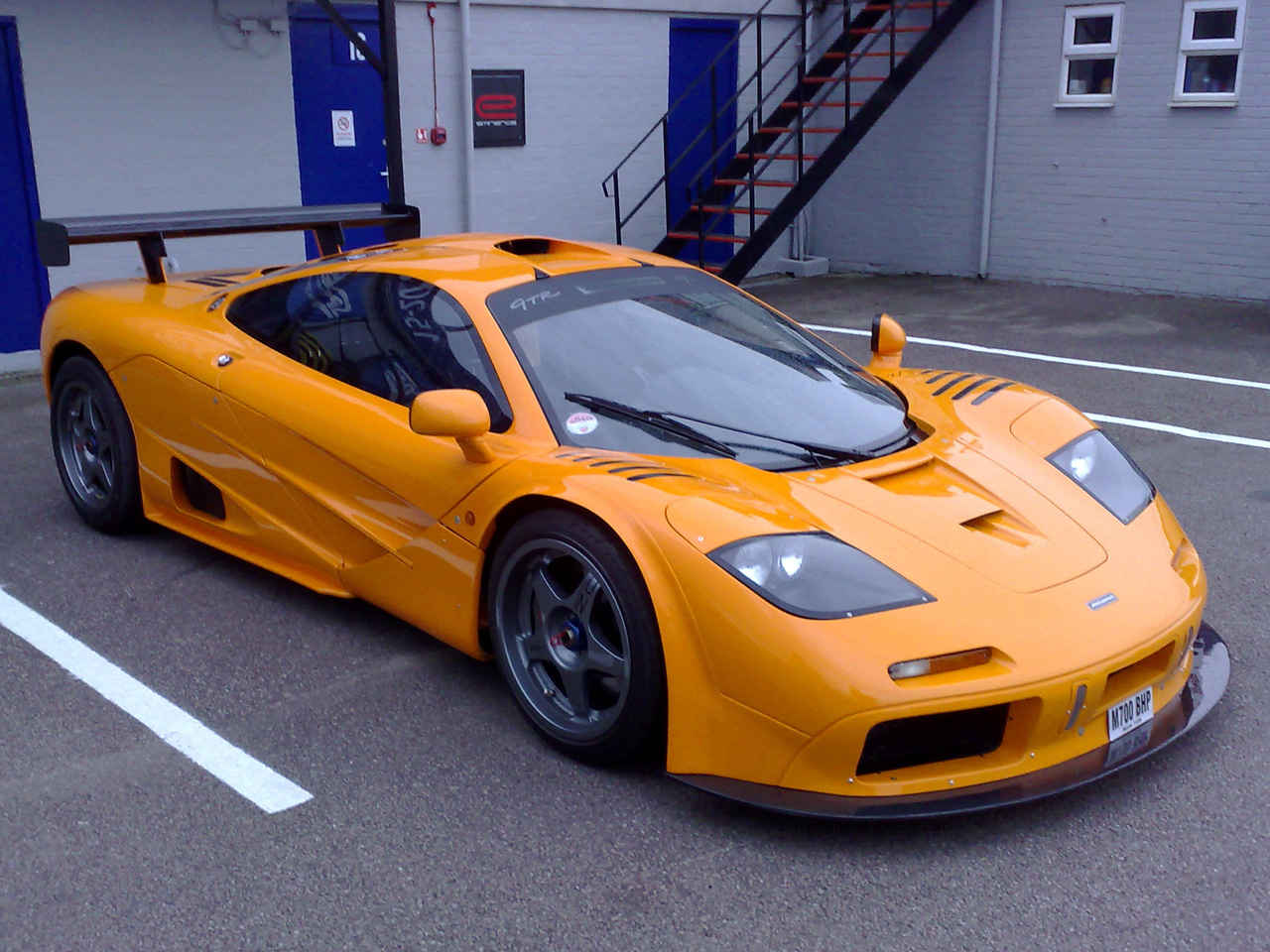