Did You Know?
The Lamborghini Veneno is a limited edition run of just five examples of the coupe.  9 roadster examples were also produced.  The production years were 2013-2014.  The Veneno was originally priced from the factory at $3.5 million.
One of the most memorable scenes in the major motion picture Wolf of Wolf Street incorporates this white Lamborghini Countach. In the scene, the movie’s main character Leonardo DiCaprio hilariously attempts to drive this vehicle under the influence.
This scary looking cruiser complete with fangs is from the 1975 film, Death Race 2000. Frankenstein is the driver of this beast on wheels and is the champion of this fictional race.
SimCity 2000 is the second installment of the SimCity series. It allows players to build his or her own virtual city. 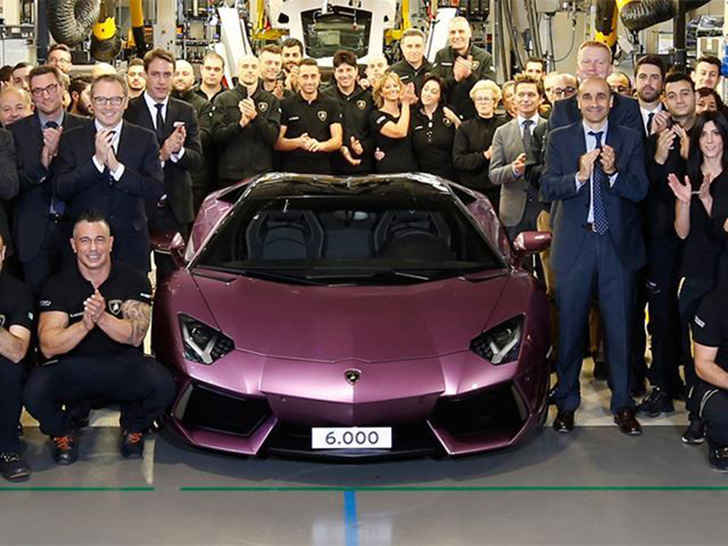 In the recent week, McLaren Automotive advertised a 100% growth in cars sales from the previous year. McLaren has seen a lot of traction with sales of the new 570s which sells for a much lower price than the big brother 650s. 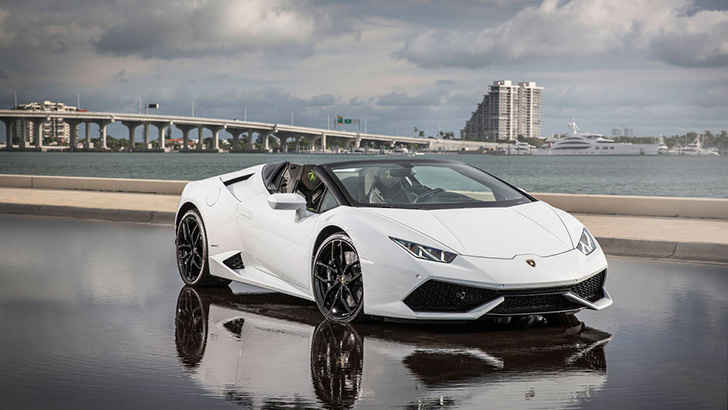 Lamborghini has just released its 2016 figures where the Italian car maker sold 3,457 vehicles. This is very impressive considering the raging bull company only has two vehicles in its car lineup, the Huracan and Aventador models. Lamborghini says that the increase in sales is up 7% from the previous year. 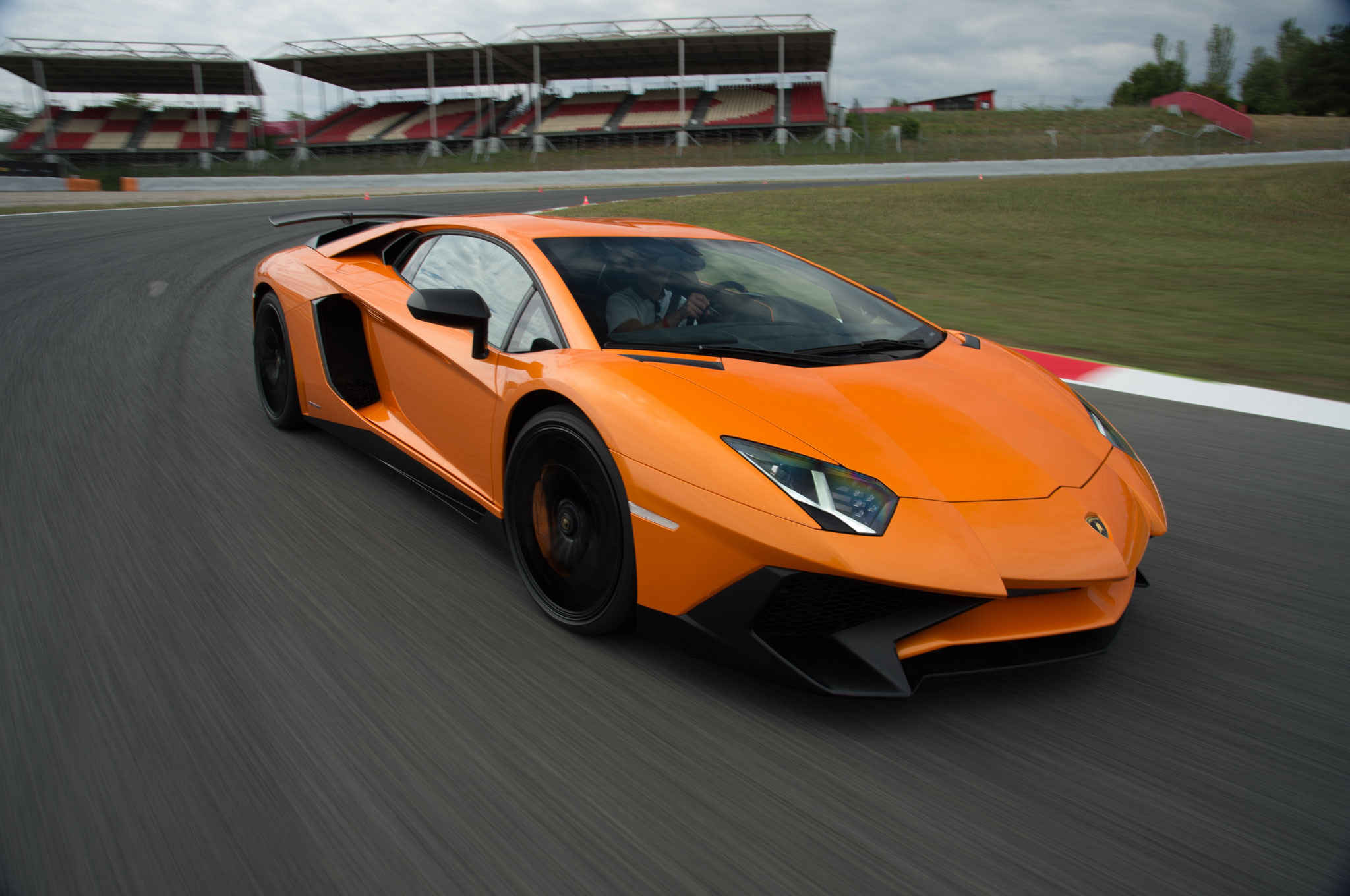 This is the first time in 54 years that Lamborghini sold more than 3,400 units in a year with 2,353 Huracans being delivered and 1,104 Aventadors went to new homes. The majority of the sales were in the States but Europe, Africa, Asia and Middle East saw significant growth. 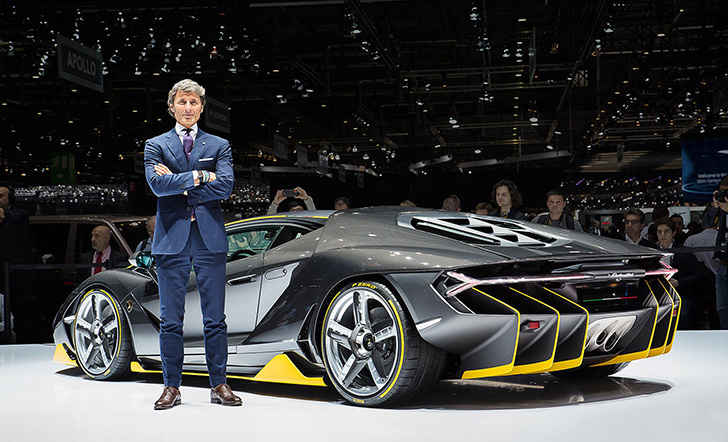