Connect with us
Did You Know?
The Nissan GT-R was first introduced to the world in 1969 as a Japanese touring car for racing.  One of the most notorious Skylines is the R34.  The Nissan in the last 10 years just started selling the GT-R to US customers.
The blockbuster film the Transformers, features a beat-up 1976 yellow Chevy Camaro known as “Bumble Bee.” During the movie, the junky Camaro turns into a shiny new 2014 edition and acts as the movie’s main character’s protector.
The 1966 superhero action series, the Green Hornet, featured the vehicle named “The Black Beauty.” The Black Beauty is a customized 1966 Black Beauty Imperial Crown hardtop. In the series, the car could fire explosives and launch surveillance devices from its trunk.
Who could forget the smiling face on the front of this ride, a character known as Lightning McQueen. He is the movie’s main character in the Pixar animated film Cars. 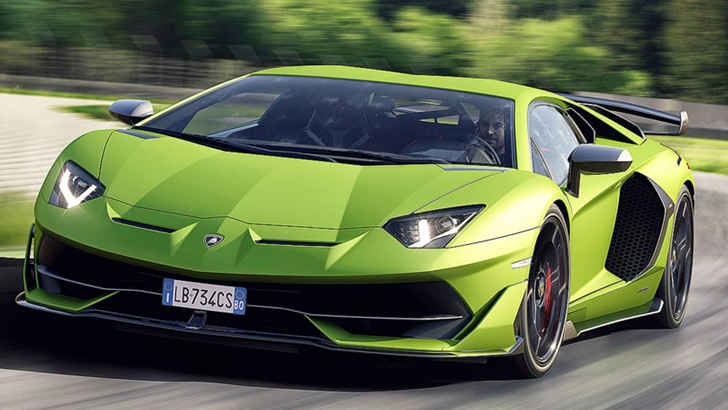 A few things that may surprise you are that many of the large exotic car makers that we know today started out small but were purchased by larger brands in the last few years such as the German brand Audi owning Lamborghini. Recently with new EU7 emissions regulations coming into effect the Lamborghini parent company is at odds with itself and the Lamborghini management.

The problem lies in the enormous cost that the companies would have to invest to make their V10 and V12 engine configuration meet the EU7 emissions standards. The internet rumor is that Audi has reported that it would cost an estimated $900 million to update and comply with the standards for the V12 engine that comes in the Aventador and we are not quite sure if that figure includes the V10 engine that is packed in the Huracan. 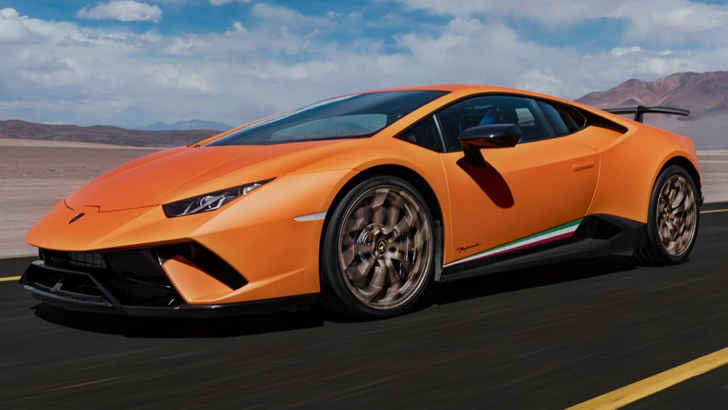 Lamborghini management says that they can actually do the conversion for $400 million which is roughly half the amount that Audi says and that it would actually only be $55 million to do the V12 updating. Stefano Domenicali, the Lamborghini CEO and other Lambo financial execs will definitely have their work cut out with this difficult uphill battle of regulations and investment money from Audi.

Audi has reported that it would rather replace the V10 and V12 engine with a hybrid V8 that is being developed at Porsche right now. Porsche is another VW/Audi brand if you were not aware, so the development cost would be split. But, this will potentially hurt the raging bulls image. Ferrari made the swap to turbo engine a few years ago with only an increase in revenue and marketshare for the Italian brand. 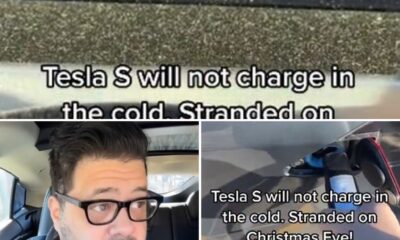