Connect with us
ADVERTISEMENT
Did You Know?
The blockbuster film the Transformers, features a beat-up 1976 yellow Chevy Camaro known as “Bumble Bee.” During the movie, the junky Camaro turns into a shiny new 2014 edition and acts as the movie’s main character’s protector.
It’s the station wagon of all station wagons! This 1979 Ford LTD Country Squire is known as “The Wagon Queen Family Truckster” in the iconic movie National Lampoon’s Vacation. It’s the vehicle used to travel cross-country in an attempt to make it the family’s favorite amusement park, “Wally World.”
Marvel Comics’ superhero flick Fantastic Four features Susan “Sue” Storm-Richards channeled by Jessica Alba with her character of The Invisible Woman.
Elizabeth Olsen channeled the mutant named Wanda Maximoff aka Scarlet Witch with the superhuman ability to manipulate chaos magic. She played the role in 2014 in Captain America: The Winter Soldier, in 2015 in Avengers: Age of Ultron and in 2016 in Captain America: Civil War. 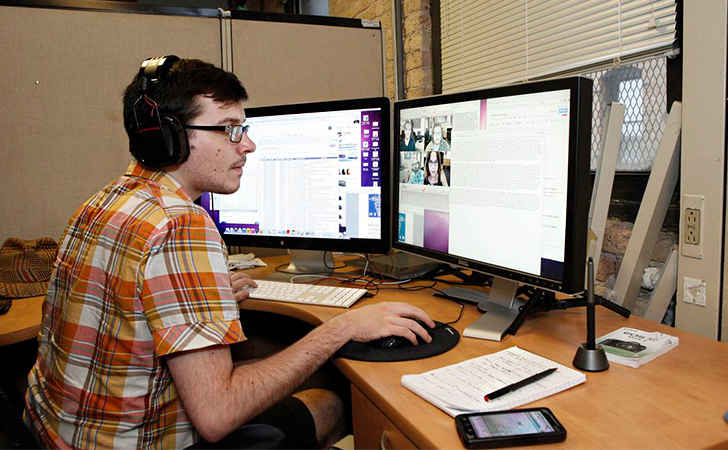 Computers were the ultimate display of nerd culture once they became available for home use. Hackers would spend their days figuring out coding and programming instead of getting “real jobs”. Now these computer nerds are being called upon for just about any sort of job you can think of. It’s pretty hard to be nerdy when you’re in such high demand! 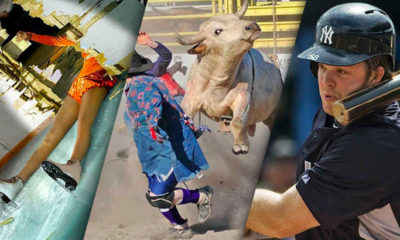 Smashing Impact Boxers can hit as hard as 1,800 psi or about a ton per square inch. This boxer is...