Did You Know?
In the original 1974 film, Gone in 60 Seconds, this custom 1971 Ford Mustang earned the name “Eleanor.” The 2000 film Gone in 60 Seconds used a 1967 Ford Mustang Shelby GT 500, also named “Eleanor” in the flick.
One of the most notable vehicles from the television series was the black 1972 Ferrari Daytona Spyder 365 GTS/4 from the early episodes of Miami Vice. The vehicle was driven by James “Sonny” Crockett before he switched to the Ferrari Testarossa in the third season.
The comedy Talladega Nights portrays the life of a NASCAR driver named Ricky Bobby, a character played by actor Will Ferrell. This vehicle, the No. 26 Wonder Bread Chevy Monte Carlo is one of the two cars driven by Ferrell’s character in the flick. They were later auctioned off for charity.
This car was made famous in the 1986 supernatural film called The Wraith. This Dodge M4S was built in 1984 as a demonstrator vehicle, but gained major popularity after the film propelled the car to fame.

The Lockheed Martin F-35 Lightning is the latest stealth fighters produced for the United States by the defense manufacturer. A single-seater twin-engine configuration fighter with more technology than most people could phathom is aboard this steath craft. Most people did not know the first F-35 flight was flown in December of 2006 with a unit cost of $98 million per aircraft. 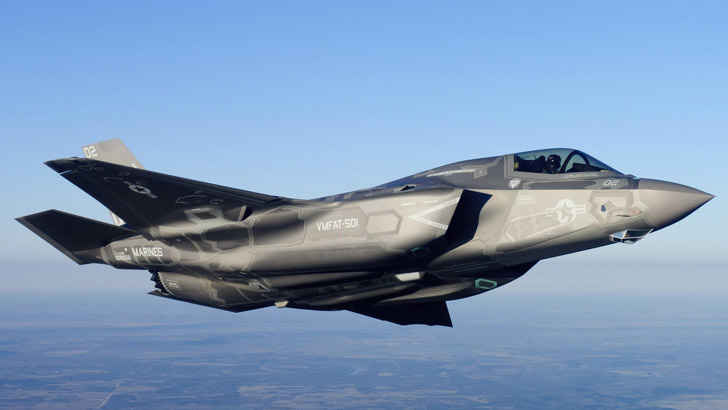 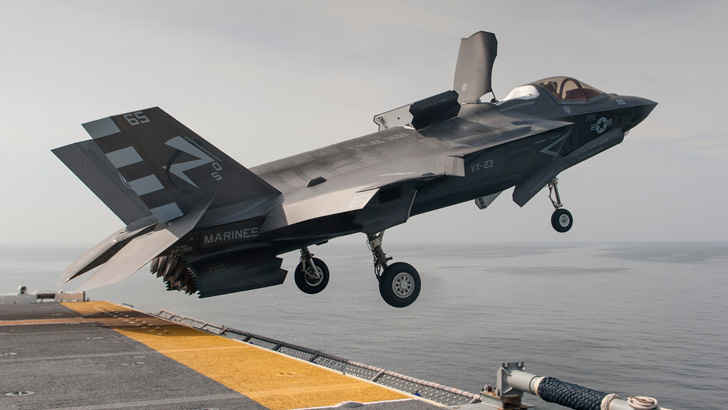 The F-35 is the only aircraft that can fly faster than the speed of sound and also take off and land vertically unlike other stealth fights or any jet in its category. This helps in landing in small spaces and territories easier for pilots.

Individual Parts That Make The F-35 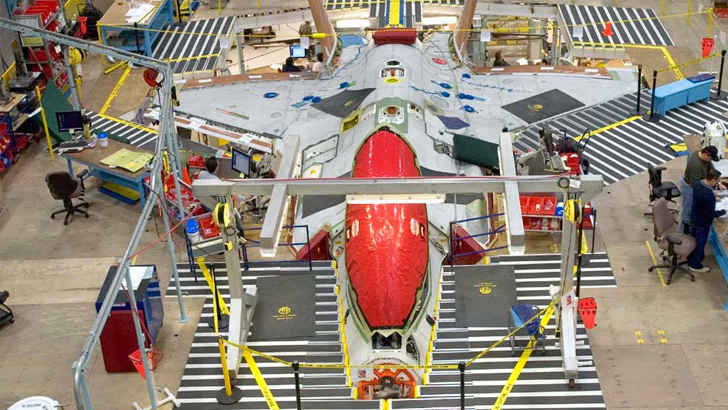 There are over 300,000 specifically engineered components that go together to assemble the F-35 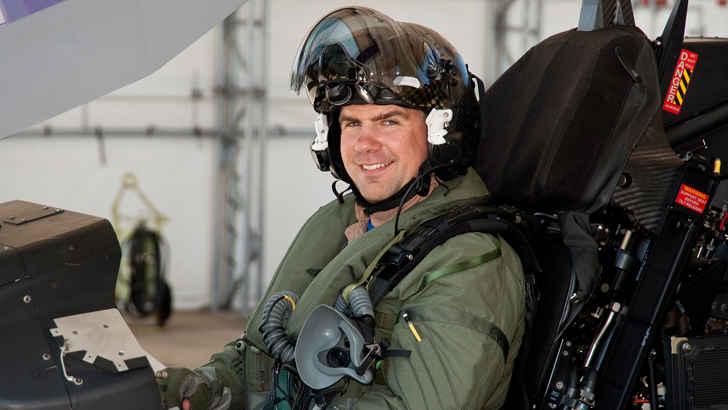 Each and every F-35 Pilot is outfitted with a custom made helmet that allows the pilot to quote-on-quote, “See Through The Plane.” 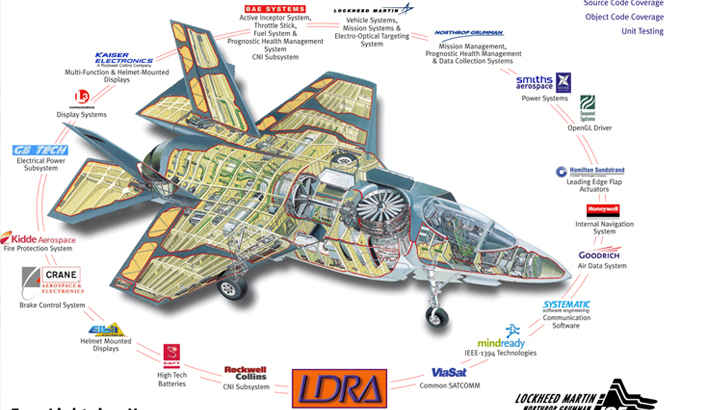 Source: Google Images
In the United States, over 1,300 American supplies aide in the production of the F-35 program 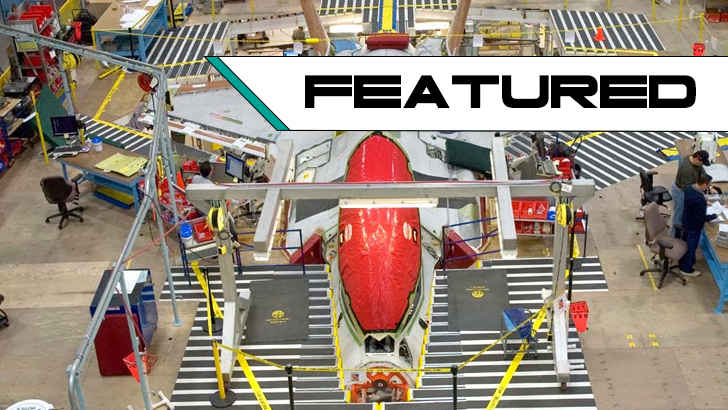 The Lockheed Martin F-35 Lightning is the latest stealth fighters produced for the United States by the defense manufacturer. A...