Connect with us
ADVERTISEMENT
Did You Know?
Movie star Burt Reynolds was always behind the wheel of this iconic car, a 1977 Pontiac Trans AM for the popular movie Smokey and the Bandit. The hugely popular film was actually the second highest grossing film of that year, with first place going to Star Wars.
The film Death Proof features Kurt Russell as a stuntman who uses his vehicle, this 1970 Chevy Nova to murder young women in staged car accidents using his vehicle.
Contra first debuted in 1987 as an arcade game and later Super Contra in 1988 which could be played on various gaming consoles.
Originally an arcade game, the fighting game Double Dragon was later available on multiple video game console platforms. 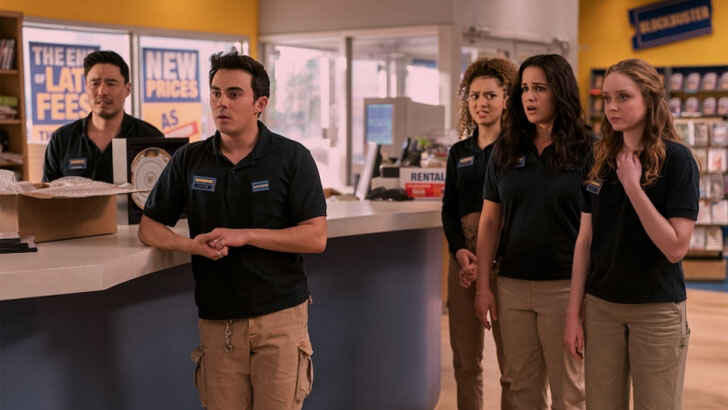 Netflix has decided not to renew Blockbuster, a new comedy series, for a second season. This is not surprising, as the show, which stars Randall Park and is set in a workplace, did not gain much traction after its debut on November 3rd and did not make it onto Netflix’s weekly Top 10 list. It is worth noting that due to Netflix’s ratings system, which is based on hours viewed, comedies may be at a disadvantage since their episodes are typically shorter than those of dramas or dramedies.