Connect with us
ADVERTISEMENT
Did You Know?
The Scuderia Cameron Glickenhaus SCG 003 is an American made sports car launched in 2015.  In 2017 SCG LLC was approved to manufacture up to 325 cars per year by NHTSA.
The Porsche 550 Spyder was built back in 1953-1956 as a sports racing car.  Assembled in Stuttgart, Germany the 550 Spyder was also the car that James Dean was fatally killed in on CA Route 46/41 in 1955.
The iconic musical Grease, featured two major vehicles in the film both holding the name “Greased Lightning.” The first version of the 1948 Ford De Luxe is white and second is a red fantasy version that the cast dances on and is present at the end of the movie.
Who could forget the smiling face on the front of this ride, a character known as Lightning McQueen. He is the movie’s main character in the Pixar animated film Cars. 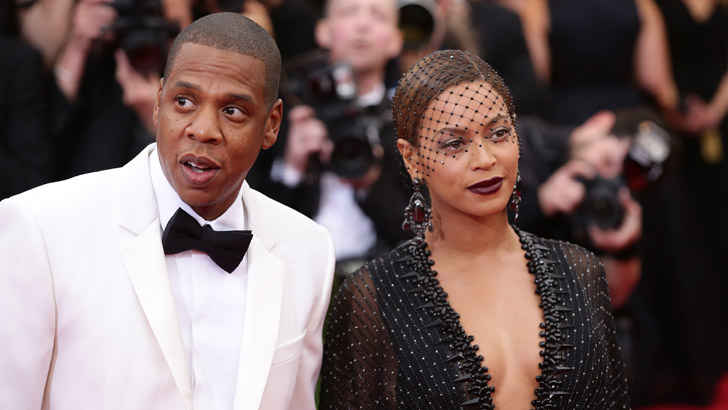 These guys don’t really need an introduction, but we’ll give them one anyway. Beyonce and Jay-Z are arguably some of the biggest names in the music world, and they became instant icons as soon as the human race learned that they were dating. Their reign became even more apparent in 2008 when they became husband and wife, and it intensified even more when they welcomed their children into the world. Despite the fact that they like to keep their lives away from the limelight, nobody can deny that these guys have got it going on.