Connect with us
ADVERTISEMENT
Did You Know?
The Porsche 550 Spyder was built back in 1953-1956 as a sports racing car.  Assembled in Stuttgart, Germany the 550 Spyder was also the car that James Dean was fatally killed in on CA Route 46/41 in 1955.
Perhaps one of the most memorable and iconic vehicles from a motion picture is none other than the luxurious 1963 Aston Martin DB5 making its movie debut in the 1964 James Bond flick Goldfinger. In the movie, the car was equipped with machine guns, ejector seats and tire cutters.
One of the most notable vehicles from the television series was the black 1972 Ferrari Daytona Spyder 365 GTS/4 from the early episodes of Miami Vice. The vehicle was driven by James “Sonny” Crockett before he switched to the Ferrari Testarossa in the third season.
The film Death Proof features Kurt Russell as a stuntman who uses his vehicle, this 1970 Chevy Nova to murder young women in staged car accidents using his vehicle.

Will Smith and Jada Pinkett Smith 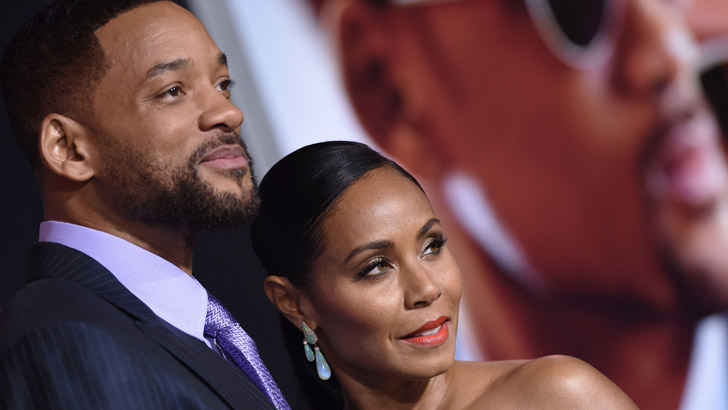 Ok, so these two are a little less traditional than some of the other celebrity couples we know, but there’s no doubt about the fact that they come together to make one giant super force. Will Smith and Jada Pinkett Smith got hitched in 1997 and have since welcomed three hugely talented children into the world. Despite the fact that their marriage has been hit by some rather strange rumors and claims, the couple maintains that they love each other dearly. In fact, in their eyes, they are “life partners.”